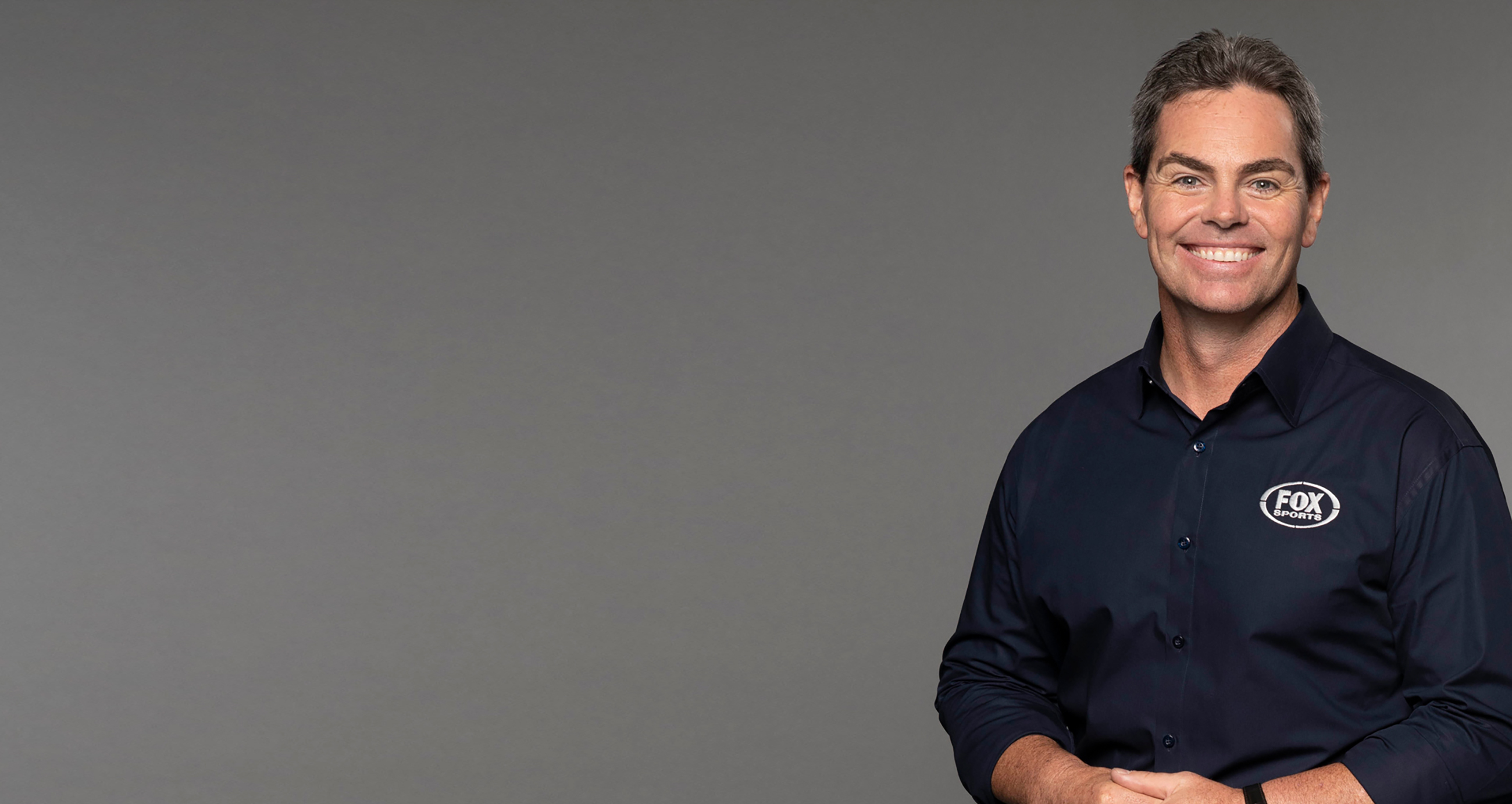 ABC SPORTS PERSONALITY OF THE YEAR

Craig Lowndes was awarded the Medal of the Order of Australia (OAM) in the Queen’s Birthday Honours List. He was honoured for his “service to motor racing and the community”, including his work in promoting road safety.

Craig Lowndes will swap his seat behind the wheel for a chair behind the Fox Sports desk as he will from part of the commentary team for the 2019 Supercars season where he will provide his expert insight and analysis for the viewers at home. Craig is also an accomplished public and keynote speaker. In addition to all this, Craig is also involved with a number of foundations as seen below.

As ambassadors of Mates4Mates, my Wife Lara and I are proud to support their work assisting veterans and families across Australia. Mates4Mates provides support and rehabilitation services to current and ex-serving Australian Defence Force members with service-related injuries, and their families. From physical rehabilitation to psychology appointments, innovative wellbeing programs, social connection activities and more, Mates4Mates is there to help people through recovery in times of need.

The RSPCA is Australia’s leading animal welfare organisation and one of Australia’s most trusted charities. The RSPCA works to prevent cruelty to animals by actively promoting their care and protection.  The RSPCA also operates animal care and adoption facilities, and seeks to raise community awareness regarding the humane treatment of animals.

The Australian Road Safety Foundation (ARSF) is a not for profit organisation dedicated to reducing road fatalities and injuries. It achieves this through innovative road safety awareness programs, driver education, advocacy, research and community engagement.  Driving the safety of every road user, every day, to achieve a significant year-on-year reduction in road deaths and injuries nationally. Possessing more than 25 years of road safety experience, Russell White created the Foundation in 2007 and within ten years, ARSF established a well-known national presence and reputation with strong support from the private sector, state governments and the police for its initiatives, programs and events across Australia. The Foundation’s key initiatives include; Fatality Free Friday, Rural Road Safety Month and Australian Road Safety Awards.

Our Vision: Driving the safety of every road user, every day, to achieve a significant year-on-year reduction in road deaths and injuries nationally.

Supercars superstar Craig Lowndes bowed out of full-time competition at the end of a 2018 in which he claimed a seventh Bathurst victory. Lowndes announced his retirement mid-year, and the balance of the season through to the Newcastle finale was a celebration of his decorated career. He does not leave the scene – or Triple Eight – altogether, though, and will reunite with Jamie Whincup for the PIRTEK Enduro Cup.

From Formula Ford and Formula Holden, Lowndes burst onto the touring car scene in 1994 with the Holden Racing team, doing enough on debut at Sandown as a late call-up to then also replace Swede Rickard Rydell for Bathurst. Lowndes became a household name in that Great Race, launching an audacious pass for the lead on John Bowe in the closing stages and eventually finishing second. He made his full-time debut in 1996, taking the clean sweep of the Supercars title followed by Sandown 500 and Bathurst 1000 victories with Greg Murphy.

Pursuing his Formula 1 dream, Lowndes headed abroad in 1997 to contest International Formula 3000 but he returned home after a tough single campaign. Two more Supercars titles with HRT followed in 1998 and ’99, before he made the massive jump from the factory Holden team to Ford, with the revamped Gibson Motorsport in 2001. After a second season with the team, which became 00 Motorsport in 2002, Lowndes was on the move again to Ford Performance Racing. His only victory of three seasons plagued by unreliability came early, at Phillip Island in 2003. Lowndes joined Triple Eight in 2005 and never looked back. A fourth title proved elusive, finishing second in the championship sixth times including the controversial finish to 2006 against Rick Kelly.

Bathurst was a happier hunting ground, including a hat-trick of victories alongside Whincup that started with the 2006 race immediately after the death of Lowndes’ mentor and close friend Peter Brock. Back in a Holden following Triple Eight’s brand switch, Lowndes conquered Mount Panorama again in 2010 with former HRT team-mate Mark Skaife, and in ’15 and ’18 with Steven Richards. That leaves his Great Race tally at seven victories and 14 podiums entering 2019.

While Lowndes endured a winless 2017 season, he bounced back in what was his swansong, taking two wins, seven podiums and fourth in the championship.

Awarded Medal of the Order of Australia (OAM) 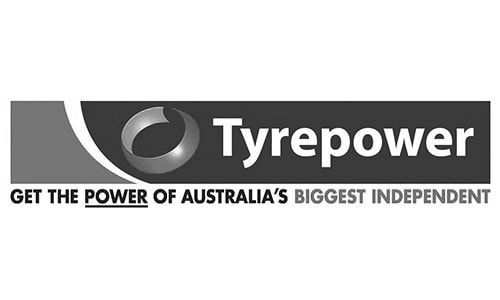 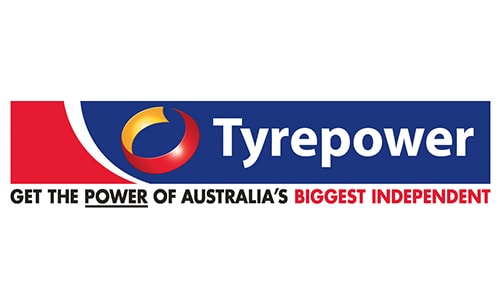 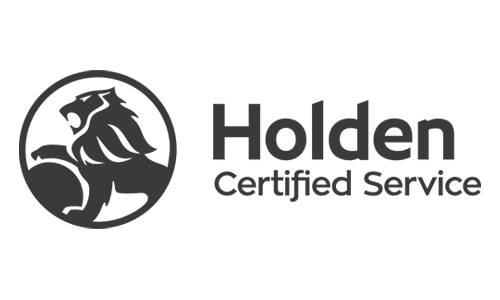 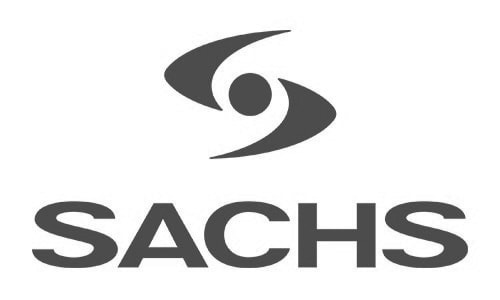 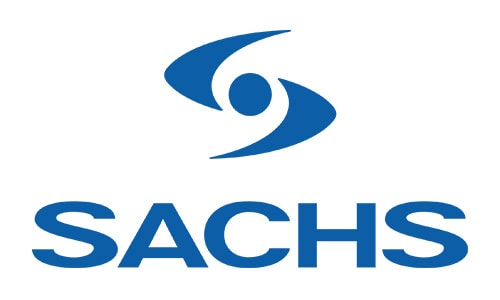 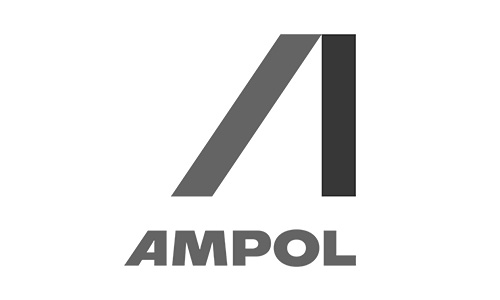 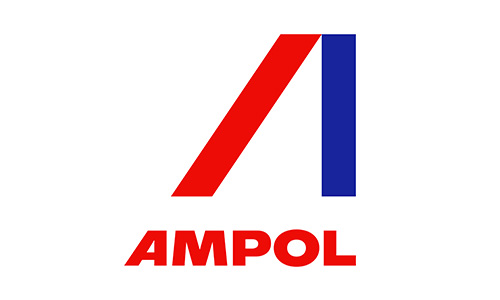