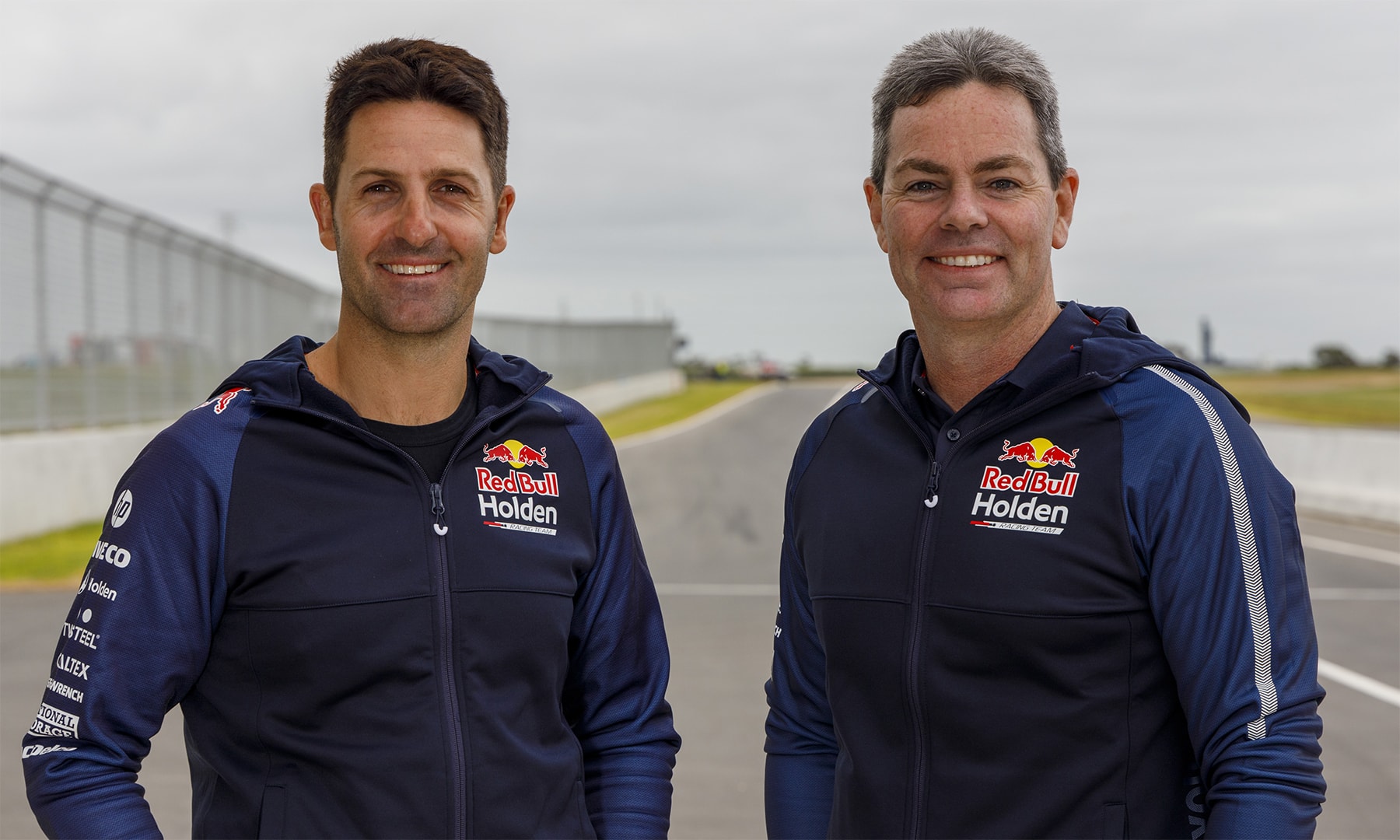 The Red Bull Holden Racing Team is pleased to announce that Craig Lowndes has extended his contract for two years until the end of the 2021 season.

The renewal will see the Supercars veteran continue his co-driver responsibilities for the endurance rounds of the Virgin Australian Supercars Championship with the Brisbane-based, Triple Eight Race Engineering team.

“I’m excited to be able to continue my long relationship with Triple Eight and the Red Bull Holden Racing Team,” said Lowndes.

“Staying on as a co-driver for another two years takes our strong partnership and friendship to 17 years.”

Lowndes has become one of the most successful drivers of his time becoming a three-time Australian Touring Car Champion and seven-time Bathurst 1000 winner.

Having joined Triple Eight Race Engineering in 2005, Lowndes’ career with the team has spanned over 15 years clocking up a total of 55 race wins which included 12 endurance race wins, 6 Bathurst 1000 wins and his 100th career championship race win in Darwin in 2015.

“Roland and I have a long history together and I have been fortunate to have been there in the early days of building the team,” he continued.

“Triple Eight and I have shared great success and I look forward to continuing that.”

“I’m absolutely over the moon to have agreed with Craig that he will continue with us for at least another two years as an enduro driver,” said Dane.

“He’s been with Triple Eight since the beginning of 2005 and has been such a huge part of our success over the last 15 years that it would have felt very strange not to have him on board.”

By keeping Lowndes in the co-driver seat, the team hopes together they will find more success in the future.

“Six of his seven Bathurst 1000 wins have come with Triple Eight and we’re all hoping that he can add to that in the coming years,” said Dane.

“Having Craig and Jamie in the #888 car is absolutely as it should be!”

Lowndes will get behind the wheel alongside Jamie Whincup in the #888 Commodore for the first of the endurance races at the Bathurst 1000, October 10-13.

Established in 2003, Triple Eight Race Engineering is Australia’s most successful motor racing team in the Virgin Australia Supercars Championship. From its introduction into the race scene it has won eight drivers’ championships, nine teams’ championships and seven Bathurst 1000s. In 2019, Triple Eight made its return to the Supercars Super2 series and made its full-time GT debut in the Blancpain GT World Challenge Asia series.