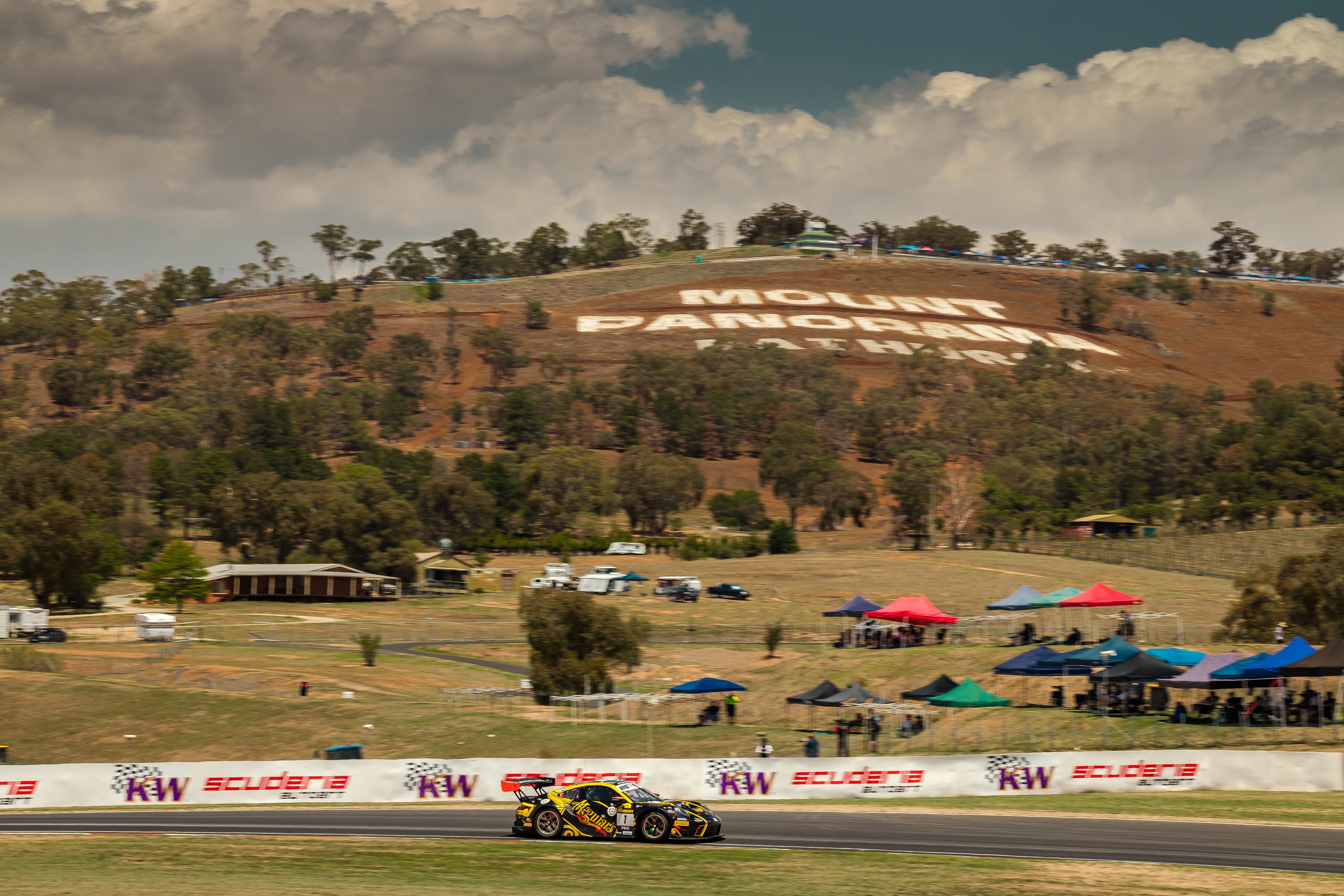 Posted at 13:46h in Uncategorized by Admin

Lowndes started the race in the dark, using both his local knowledge of the track and experience in night running to see the Porsche cleanly complete a double stint. However the brake issue which occurred early saw Lowndes run wide at The Chase dropping to 11th.

After subsequent single stints from Bamber, Vanthoor then Lowndes, it was clear that the brake issue was no longer manageable. Half way through the race the call was made to bring the Porsche into the garage for a complete rotor, caliper and pad change. Losing two laps as a result.

With long periods of green flag running, which resulted in a record distance for the once around the clock event, it offered no opportunity for the ground to be made up,.

A strong recovery gave the Team ninth at the chequered flag.

Speaking after the race Lowndes said

“It’s been a cracking weekend. It was great to finally drive the Porsche 911 GT3 R, I got to grips with it pretty well. I enjoyed starting the race in the night and I had some great battles throughout the morning. As it went on we had some dramas but the team did a fantastic job to get on top of them. We came home strong, definitely with pace and it’s making me hungry to return next year to fight for the win.”

Off the track the ‘Three Amigos’ put their collective creative brains together, producing a limited edition #BAMTHOR x LOWNDES T-shirt. Quickly selling out, all proceeds from sales at the track as well as all profits from online sales are being donated to The Salvation Army and RSPCA to support their bushfire relief activities.